The AAA World Cup is the premier hockey event to kick off the Spring Hockey Season!

This years tournament promises to be the biggest and best yet! Played at the beautiful Terwillegar Rec Centre in Edmonton, AB!

Register your team today to guarantee your spot, and be the first to find out news and information once official registration opens for the 2019 event!

Register Your Team Today To Compete For The AAA World Cup!!! #CaptureTheCup 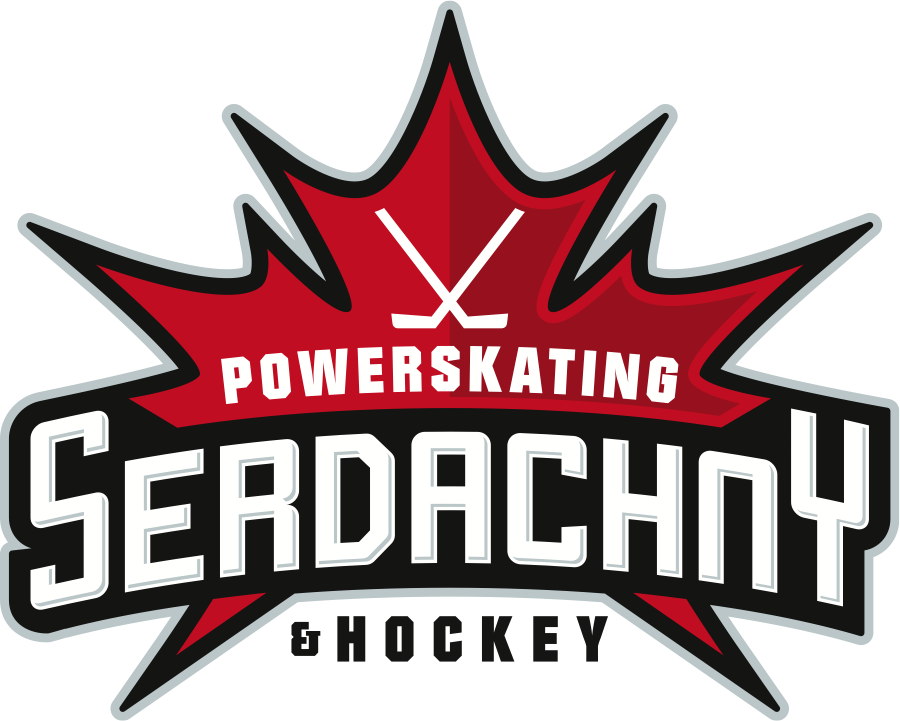